Graham Weigh has been involved in cycling as long as any of us can remember. From humble beginnings riding in the Welsh School Boys champions to the dizzy heights of the World Championship Indoor Track races.

Not satisfied with just riding and racing on his bike, he set up in the retail world at the end of the seventies. Some say it was a reaction to the birth of his second daughter and all the anticipated expense that his growing family would bring!

Graham decided to retire from the industry some years ago but as with all true passions he didn’t stay away long. He can still be found floating round the workshop or behind the counter. Keeping him under control is our sales manager Keith Jones. A legend in his own lunchbreak, Keith is an ex- Welsh Champion, and ex-Commomnwealth Games competitor. He’s an absolute mine of information and experience, funny to a fault and a secret cake addict! 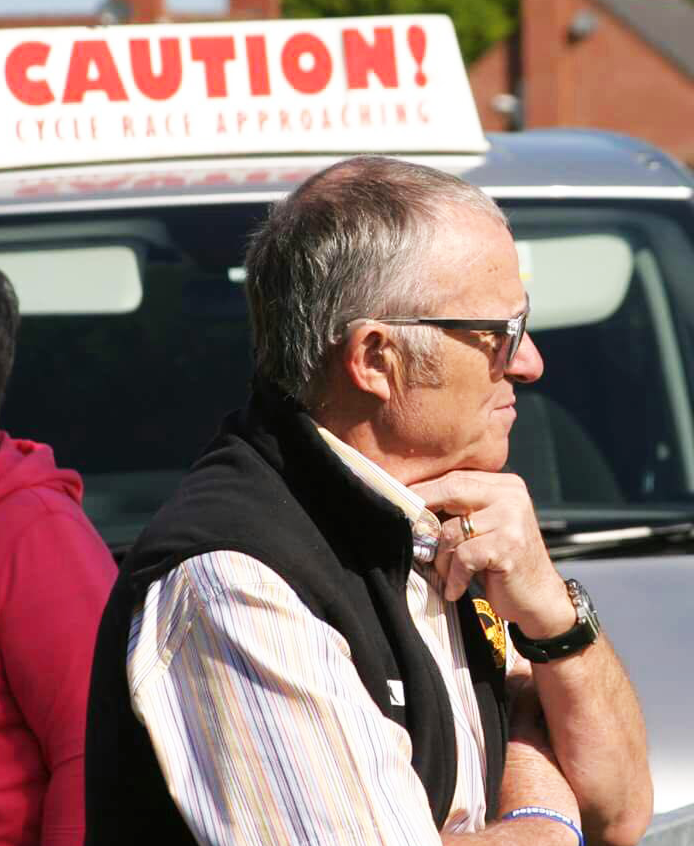 We are more than happy to answer any questions you may have, get in touch! 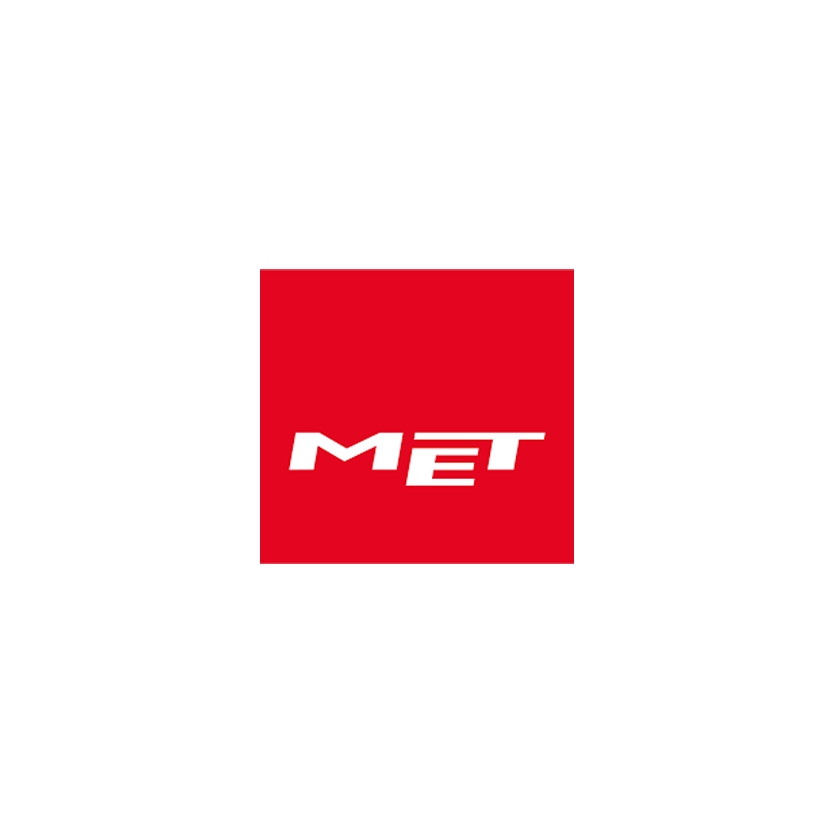 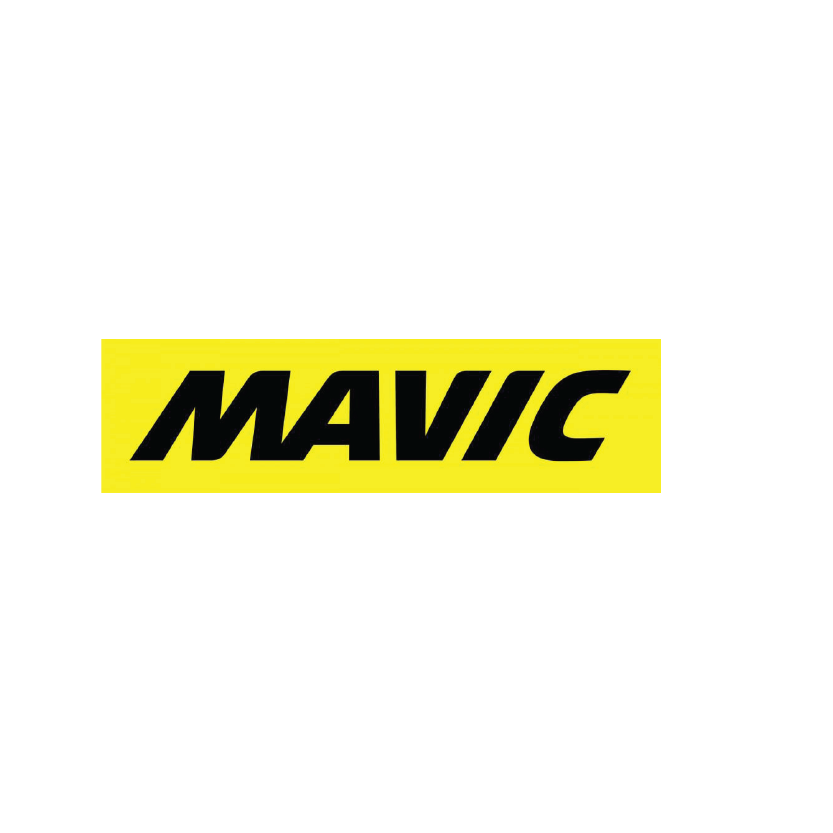 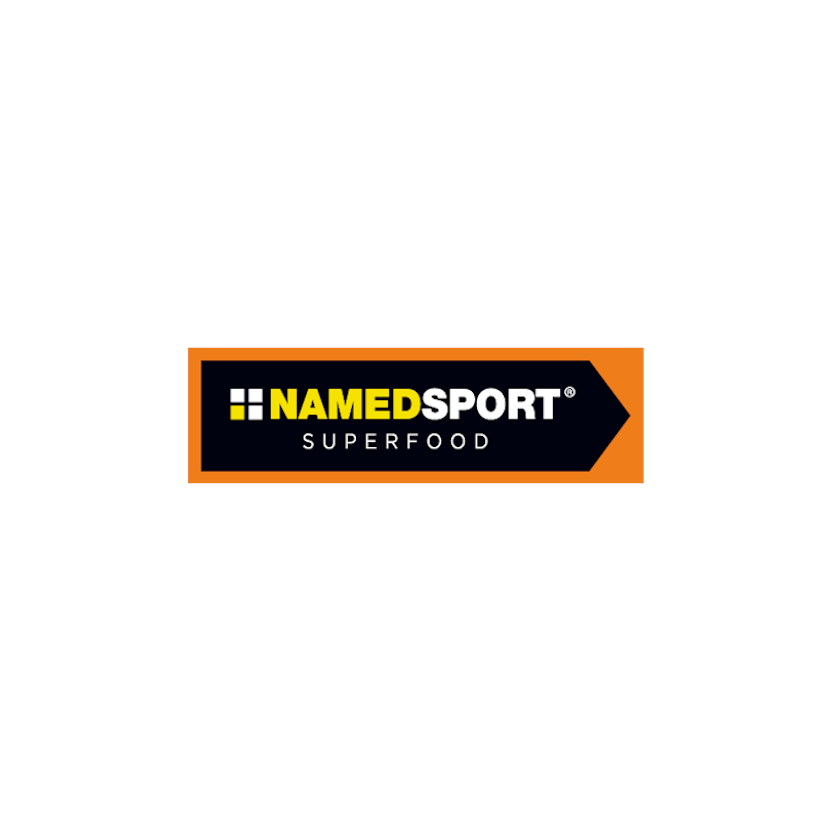 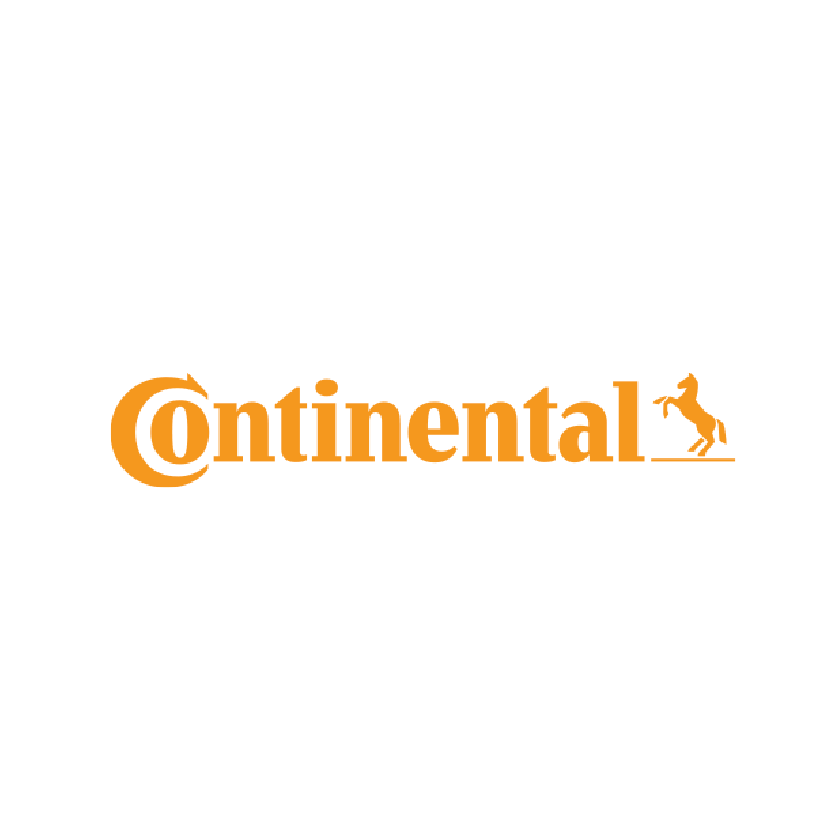 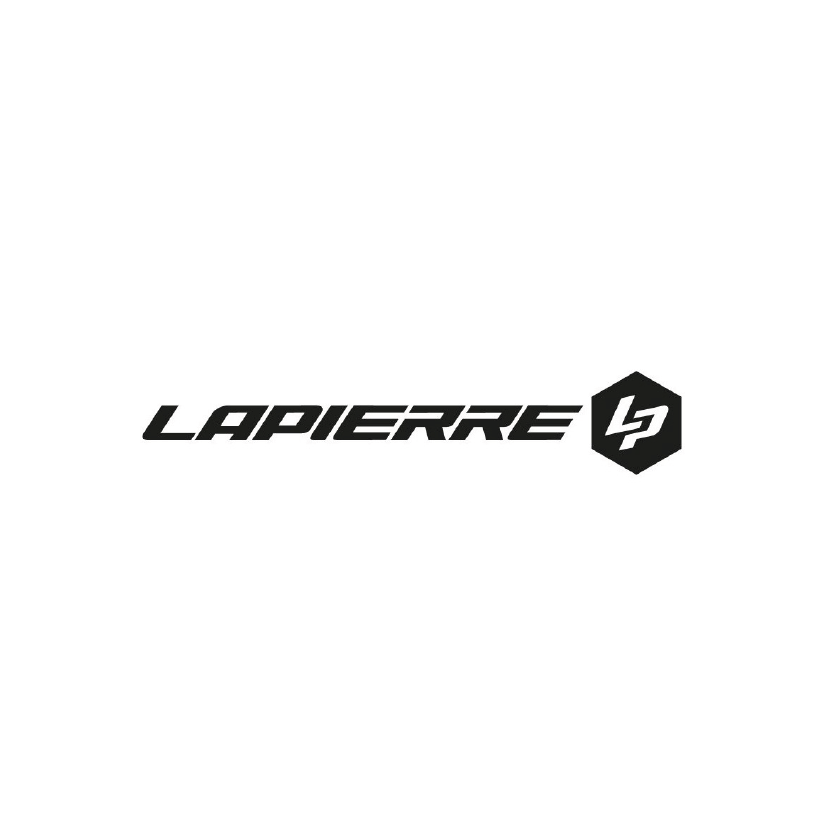 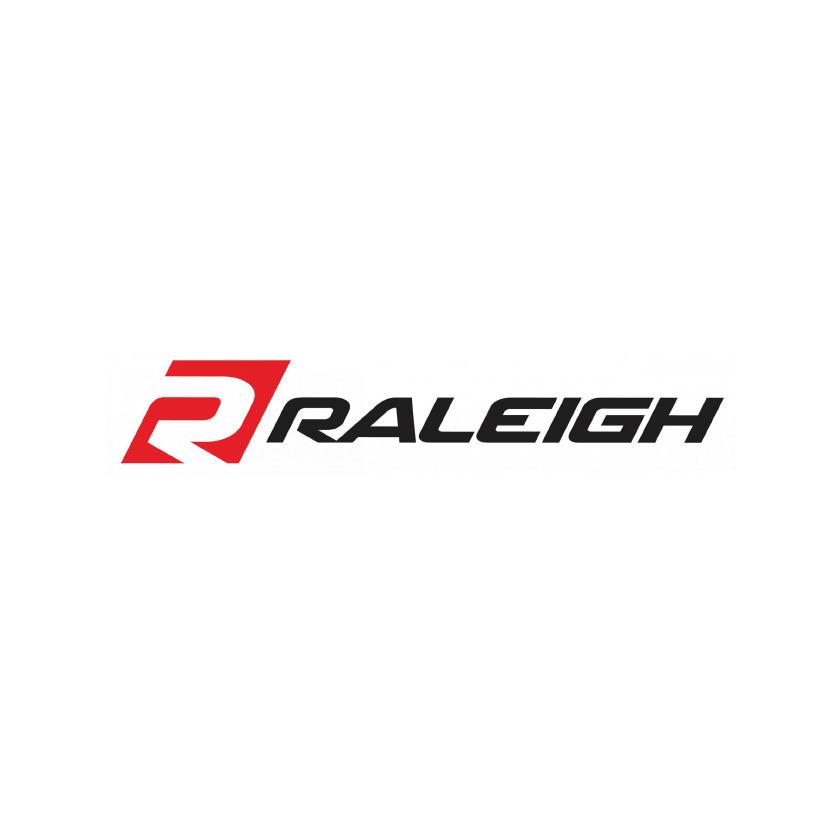